Jamal Bryant is not the first pastor to call women "Hoes": Countering Hoeology 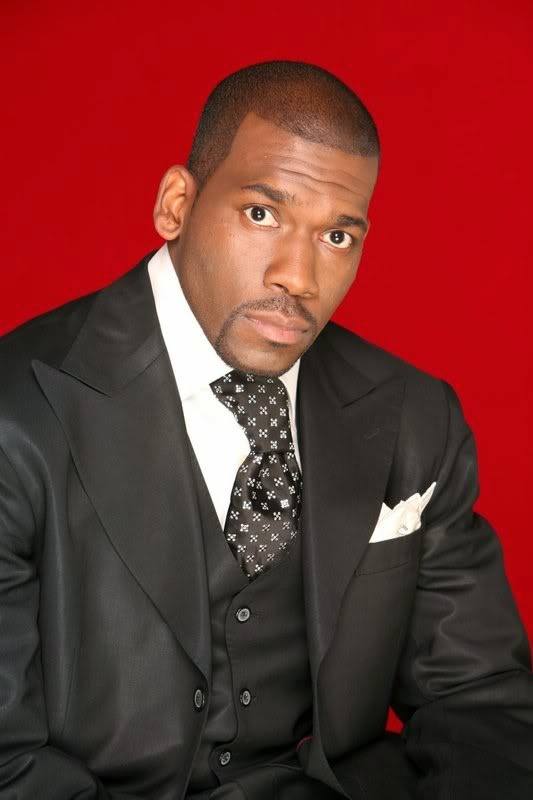 It’s not appropriate to call a woman a garden tool.  It’s a point that has been fought by women bent on revising the language of Hip-Hop music.  It’s been a long battle to end the fascination with bitches and hoes.


So, we’ve become accustomed to the sexism and misogyny in Hip-Hop music.  Byron Hurd exposed issues of masculinity, sexism and homophobia in his documentary Beyond Beats and Rhymes, 2006. http://www.pbs.org/independentlens/hiphop/.  The battle to terminate the garbage talk about women coincides with efforts to kill and bury the N-word for good.


Both are hard to destroy.


Hip-Hop may not get it, but I have an expectation that clergy communicate in ways that reflect a deeper consciousness.


Pastor Jamal Bryant, of Baltimore’s Empowerment Temple, is the second high profile pastor to get caught using that garden tool to label women.  In June, Pastor Andy Thompson, of World Overcomers Christian Church in Durham, NC, posted a message on twitter that sent women and sensible men into a frenzy.


“Ladies, if you want to be the only woman your man looks at, shine it up. Don’t let the Hoes he comes across out shine you,” Thompson posted.


Thompson apologized on YouTube with a message that attempted to place his comments within a plausible context. https://www.youtube.com/watch?v=ZssVLbA9t3o


“These Hoes ain’t loyal,” Bryant said during a sermon. http://youtu.be/6DcT_0H2EnQ


Like Thompson, Bryant advised critics to consider his words within the context of the sermon.  He is correct to assert that there is more to his message than a 30 second sound bite.


The problem with both Thompson and Bryant are the fundamental theological problems with their message beyond the reference of Hoes.  More disturbing than their usage of the garden tool is the acceptance of certain assertions among those who attend church each week.


Assumptions of Compartmentization and Dichotomization


Women and men are placed in set terms.  Women are, by design, emotional.  Men are intellectual.  All infrastructures suffer when men and woman are placed outside their God ordained positions.  This is an argument that demands female submission to the leadership of men.  Bryant argues that men function devoid of favor without a woman to point him toward his purpose.


The vision of the woman is to support and promote her husband.  Yes, Bryant suggests men should listen to their woman, and this, on the surface, appears as a progressive concept.  There is no discussion related to men supporting the vision of women.  Men and women are dichotomized based on God mandated roles.


Both Thompson and Bryant assert conceptions of masculinity that blames women for infidelity.  Thompson imputes wives for falling to “shine it up” while those Hoes are lurking to steal their husbands. Bryant mentions the side piece as a distraction from the vision God.  “Hoes” are used, by the enemy, to keep men from their Godly agenda.  What about the conventions that presumes a form of masculinity that makes cheating a God created virtue?  What about the application of notions that “the enemy” uses those Hoes to sidetrack men?


The demonization of women, as Hoes, creates space for the rationalization of male flirtation.  Any departure from God’s purpose is blamed on a certain type of woman.


Bryant spews a homophobic laced diatribe that faults the “enemy” for an assault on the black man.  Bryant attacks the black church for being overly emotional while men are, by design, intellectually driven.  Men demand structure and a place to assert their vision, while women are needed to keep men on track.


Bryant uses “The Enemy” to illustrate the ongoing quandary of the human experience.  Bryant, and many ministers, fails to adequately define the full nature of evil, and how the enemy shows up.  His inability to clarify what or who the enemy is, and how evil shows up, leaves those listening to make assumptions on their own.


The question of theodicy, the defense of God’s goodness despite the presence of evil, can be traced back to Augustine of Hippo (AD 354-430). Augustine argues that God created the world as good, and that evil is the consequence of the fall of humanity. Augustine blamed natural disasters on fallen angels, and claimed moral evil are deviations of goodness.  Augustine argued that God does not create evil, but humans have chosen to deviate from the path of perfect goodness.


There is a long historical debate related to the question of theodicy.  What does Bryant mean when he uses the “enemy” in discussing the attack on the human will? How does this apply to the question of genetic disposition of evil?  As easy as it may be to blame everything on “the enemy”, what is implied theologically when we make such a claim?  Even more important, what are we teaching the people regarding evil and the providence of God?


Given the lack of theological clarity in using “the enemy” to outline the complexity of problems facing the black community and the black church, Thompson and Bryant tempt us to conclude that those Hoes are the enemy.  I call this Hoeology –the construction of a theology that blames women for the evils facing men.


My conclusion is simple; it’s not the fault of Thompson and Bryant that the garden tool was used to illustrate a point within their sermonizing.  Hoeology is deeply rooted in the fabric of black dogma.  It has been constructed from the circumstance of black, female enslavement, and has found a home within the common culture of the black church.


Those Hoes are behind broken marriages and compromised dreams.


In the words of Flip Wilson’s Geraldine, “The devil made me do it.”


Translation: a hoe in a bright red dress.
Posted by REV-elution at 6:44 PM